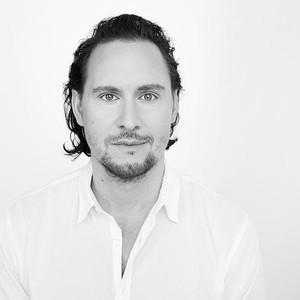 The Austrian bass baritone Josef Wagner studied at the University of Music and Performing Arts in Vienna.

After his stage debut with Don Alfonso and Dulcamara in 2002, he became a member of the ensemble of the Vienna Volksoper for several years, where he was able to develop a considerable repertoire in the lyrical baritone fach.

Since his debut at the Salzburg Festival in 2006 in Mozart's La Finta Semplice he has worked as a freelance singer. He regularly gives guest performances at important opera houses such as the Deutsche Oper Berlin, the Staatsoper Stuttgart, the Grand Théâtre de Genève, Finnish National Opera, Toronto, Opéra de Nice, Antwerp, Marseille, Dijon, Israeli Opera Tel Aviv, Opera Ireland and the Volksoper Wien.

Josef Wagner is also a sought-after concert singer whose repertoire ranges from Passion settings of the Baroque to the classical and romantic oratorios of Haydn and Mendelssohn to contemporary works.

Josef Wagner has continuously developed into the dramatic baritone repertoire and sang his first Jochanaan in 2013 alongside Nina Stemme in Stockholm with great success. This was followed by his acclaimed debuts as Eugene Onegin in Helsinki and as Flying Dutchman at the Deutsche Oper Berlin.

Most recently he celebrated succeses as the Ruler (Wunder der Heliane) at the Deutsche Oper Berlin, as Dutchman in Malmö, as Count (Capriccio) at the Teatro Real Madrid and again as Jochanaan in Stuttgart.

His future projects include his role debut as Mandryka (Arabella) at the Zurich Opera House, Bohème in Helsinki and his first Barak in Frau ohne Schatten in Amsterdam.